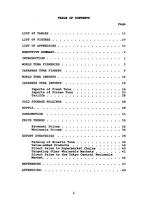 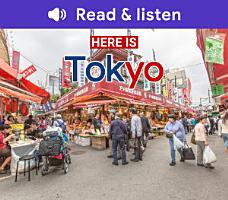 From Hell Hawks! author Bob Dorr, Mission to Tokyo takes the reader on a World War II strategic bombing mission from an airfield on the western Pacific island of Tinian to Tokyo and back. Told in the veterans' words, Mission to Tokyo is a narrative of every aspect of long range bombing, including pilots and other aircrew, groundcrew, and escort fighters that accompanied the heavy bombers on their perilous mission. Several thousand men on the small Mariana Islands of Guam, Saipan, and Tinian were trying to take the war to the Empire—Imperial Japan—in B-29 Superfortresses flying at 28,000 feet, but the high-altitude bombing wasn't very accurate. The decision was made to take the planes down to around 8,000 feet, even as low as 5,000 feet. Eliminating the long climb up would save fuel, and allow the aircraft to take heavier bomb loads. The lower altitude would also increase accuracy substantially. The trade-off was the increased danger of anti-aircraft fire. This was deemed worth the risk, and the devastation brought to the industry and population of the capital city was catastrophic. Unfortunately for all involved, the bombing did not bring on the quick surrender some had hoped for. That would take six more months of bombing, culminating in the atomic bombs dropped on Hiroshima and Nagasaki. As with Mission to Berlin (Spring 2011), Mission to Tokyo focuses on a specific mission from spring 1945 and provides a history of the strategic air war against Japan in alternating chapters. 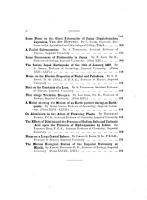