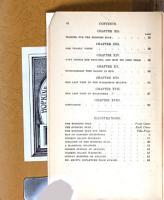 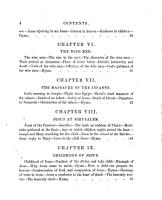 Retells the story of how a beautiful Jewish girl became the Queen of Persia and saved her people from death at the hands of the evil Haman. 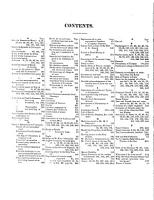 An important addition to UQP’s internationally acclaimed Peace & Conflict Studies seriesWest Papua is a secret story. On the western half of the island of New Guinea, hidden from the world, in a place occupied by the Indonesian military since 1963, continues a remarkable nonviolent struggle for national liberation. In Merdeka and the Morning Star, academic Jason MacLeod gives an insider’s view of the trajectory and dynamics of civil resistance in West Papua. Here, the indigenous population has staged protests, boycotts, strikes and other nonviolent actions against repressive rule.This is the first in-depth account of civilian-led insurrection in West Papua, a movement that has transitioned from guerrilla warfare to persistent nonviolent resistance. MacLeod analyses several case studies, including tax resistance that pre-dates Gandhi’s Salt March by two decades, worker strikes at the world’s largest gold and copper mine, daring attempts to escape Indonesian rule by dugout canoe, and the collection of a petition in which signing meant to risk being shot dead.Merdeka and the Morning Star is a must-read for all those interested in Indonesia, the Pacific, self-determination struggles and nonviolent ways out of occupation. 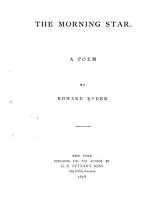