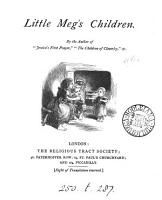 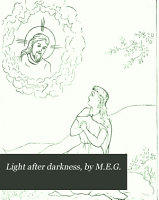 "Meg McGavran Murray discusses Puller's Puritan ancestry, her life as the precocious child of a preoccupied, grieving mother and of a tyrannical father who took over her upbringing, her escape from her loveless home into books, and the unorthodox - and influential - male and female role models to which her reading exposed her. Murray also covers Fuller's authorship of Woman in the Nineteenth Century, her career as a New-York Tribune journalist first in New York and later in Rome, her pregnancy out of wedlock, her witness of the fall of Rome in 1849 during the Roman Revolution, and her return to the land of her birth, where she knew she would be received as an outcast.". 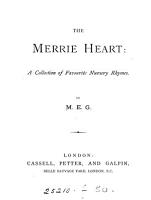 In MEG: Generations, Steve Alten New York Times bestselling author continues his terrifying series. DUBAI: An impossibility is being taken to the Middle East. The transport vessel Tonga is carrying a liopleurodon to the City of Gold. But while investors gawk at the prehistoric creature, any even more dangerous creature is beginning to stir. The megalodon shark that Jonas Taylor worked so hard to capture is coming out of it’s drug-induced stupor and refuses to be contained. No both ancient creatures, older than mankind itself, are loose in the waters of the Arabian Sea, and the region will never be the same. At the Publisher's request, this title is being sold without Digital Rights Management Software (DRM) applied. 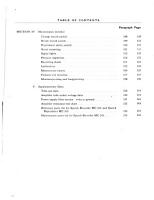