This book is about mobile genesâ€”the transfer of DNA between unrelated cells. It discusses the machinery of gene transfer and its wide-ranging biological and health consequences. Mobile DNA makes possible the development of antibiotic resistance in microbes, the conversion of harmless to pathogenic bacteria, and the triggering of cancerous growth in cells. It also contributes to human evolution. This well-illustrated volume contains an up-to-date account of a topic now seen as increasingly important, and will be invaluable for both working scientists and as a textbook for advanced courses.

Although the phenomenon of lateral gene transfer has been known since the 1940's, it was the genomics era that has really revealed the extent and many facets of this evolutionary/genetic phenomenon. Even in the early 2000s with but a handful of genomes available it became clear that the nature of microorganisms is full of genetic exchange between lineages that are sometimes far apart. The years following this saw an explosion of genomic data, which shook the "tree of life" and also raised doubts about the most appropriate species concepts for prokaryotes. This book attempts to represent the many-fold contributions of LGT to the evolution of micro and, to an extent, macro-organisms by focusing on the areas where the Editor felt it had the largest impact: metabolic innovations and adaptations and speciation. 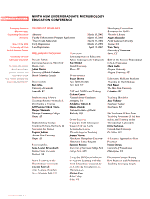 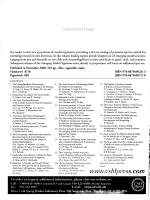 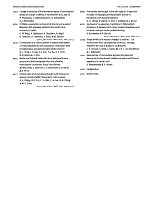