Based on important documents made available by the Canadian government in the late 70's and early 80's, "In the Clutches of the Kremlin" is a pioneering study covering Canada's relations with Eastern Europe during the Cold War period, 1945-1962. Although the emphasis is on Poland, Czechoslovakia and Yugoslavia with whom Canada established diplomatic relations during World War II, the three other East European countries, Bulgaria, Roumania and Hungary are dealt with in the context of immigration, trade and religious persecution. As a member of the United Nations and of NATO, Canada's foreign policy reflects the Cold War atmosphere prevalent between the Soviet Union and the West. The author points out a series of irritants which intensified the Cold War atmosphere between Canada and most of the East European states. 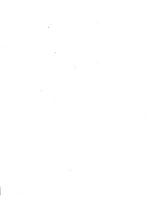 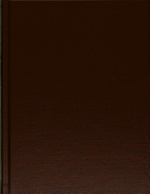