Two national Freedom Trains have toured the United States: the 1947-49 special exhibit Freedom Train and the 1975-76 American Freedom Train which celebrated the United States Bicentennial. Each train had its own special red, white and blue paint scheme and its own itinerary and route around the 48 contiguous states, stopping to display Americana and related historical artifacts. The 1940s Freedom Train exhibit was integrated--black and white viewers were allowed to mingle freely. When town officials in Birmingham, Alabama, and Memphis, Tennessee, refused to allow blacks and whites to see the exhibits at the same time, the Freedom Train skipped the planned visits, amid significant controversy. 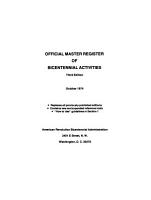 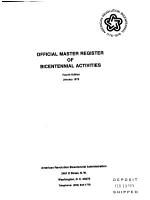 Story of one of the most famous conductors in the Underground Railroad.

Introduces Harriet Tubman, from her birth into slavery, through her daring escape to freedom in the north, to her tireless efforts during the Civil War to free other slaves via the Underground Railroad. Simultaneous. 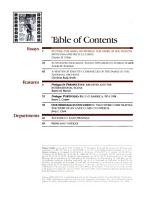 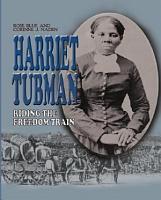 A biography recounts the life of the African-American woman who spent her childhood in slavery and later worked to help other slaves escape north to freedom through the Underground Railroad. 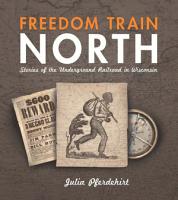 People running from slavery made many hard journeys to find freedom—on steamboats and in carriages, across rivers and in hay-covered wagons. Some were shot at. Many were chased by slave catchers. Others hid in tunnels and secret rooms. But these troubles were worth it for the men, women, and children who eventually reached freedom. Freedom Train North tells the stories of fugitive slaves who found help in Wisconsin. Young readers (ages 7 to 12) will meet people like Joshua Glover, who was broken out of jail by a mob of freedom workers in Milwaukee, and Jacob Green, who escaped five times before he finally made it to freedom. This compelling book also introduces stories of the strangers who hid fugitive slaves and helped them on their way, brave men and women who broke the law to do what was right. As both a historian and a storyteller, author Julia Pferdehirt shares these exciting and important stories of a dangerous time in Wisconsin’s past. Using manuscripts, letters, and artifacts from the period, as well as stories passed down from one generation to another, Pferdehirt takes us deep into our state’s past, challenging and inspiring us with accounts of courage and survival.